My love of creating objects from wood started as a kid pounding nails in boards on an Iowa farm. We had lots of nails and scrap boards around. But the nails had to be straightened first!

Everything was saved on a farm in the 50’s, you see. Any time something was torn apart, you saved the screws, nails and boards for the next project. In fact, I was a teenager before I realized you could go to a hardware store and buy a box of brand new straight nails!

So I really loved the industrial arts shop courses in school (although few schools still have them). I wish that I could have taken more, but kids on the ‘college prep’ curriculum in the 60’s didn’t have time for such courses (too bad).

Going to college, getting married and raising a family while making a living as an engineer didn’t leave much time for creative woodworking – only the basic woodworking necessities were made – a workbench, a simple shelf, a small bookcase – but I always enjoyed the time spent in those activities.

After teaching many years at a University in Ohio, I found myself in an administrative position, more for the school’s need than my desire. I didn’t like it at all! After one particularly trying week, I came home and decided to make the decorative shelf my wife had been asking me to build. I first had to uncover the old table saw in the corner of the garage. And what happened next was surprising to even me.

As I began to create the shelf, the stress of the full time position began to leave my body as if someone pulled a plug at the bottom of my feet! I realized that I didn’t have to meet with three other people to make a decision about the size of the shelf, I didn’t have to fill out an evaluation form to see if I liked the shelf, and if I cut the shelf a half inch too short, by golly the shelf was going to be a half inch short!

I decided then and there I would do what I could to shorten my stay in a position I didn’t like and I would begin building a workshop to do what I really liked. It took me several years, but I finally accomplished what I set out to do – make quality furniture and furnishings at an affordable price.

I hope that people appreciate my work. 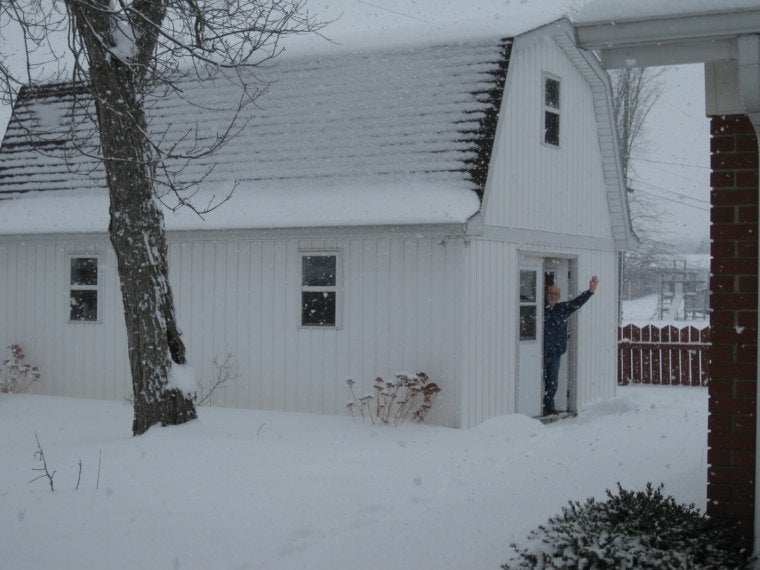 "I wanted to do something different..."
View Ohio Northern University Article

All items built in Ada, OH